Should We Be Looking at Unemployment Numbers Differently? 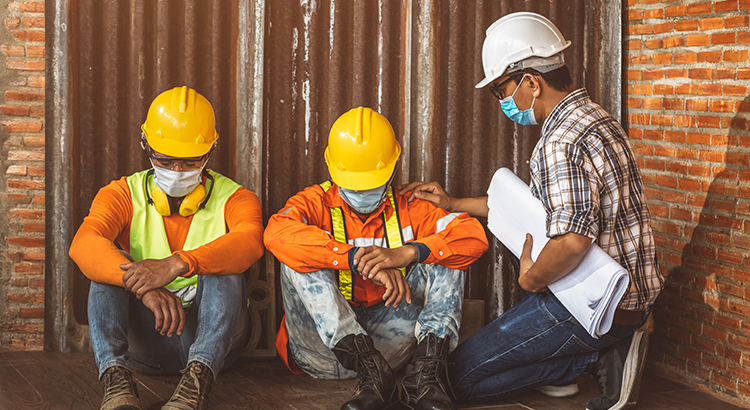 The New York Times recently ran an article regarding unemployment titled: Don't Cheer Too Soon. Keep an Eye on the Core Jobless Rate. The piece suggests we should look at the unemployment numbers somewhat differently. The author of the article, Jed Kolko, is a well-respected economist who is currently the Chief Economist at Indeed, the world's largest online jobs site. Previously, he was Chief Economist and VP of Analytics at Trulia, the online real estate site.

Kolko suggests "the coronavirus pandemic has broken most economic charts and models, and all the numbers we regularly watch need a closer look." He goes on to explain that the decline in the unemployment number reported by the Bureau of Labor Statistics (BLS) earlier this month was driven by a drop in temporary layoffs. If we strip those out, we're left with what Kolko calls the core unemployment rate. Many economists have struggled with how to deal with the vast number of temporary layoffs, as a complete shutdown of the economy has never happened before. As the article states, in the last unemployment report:

"73 percent of all unemployed people said they were temporarily unemployed, which means they had a return-to-work date or they expected to return to work in six months. Before the pandemic, temporary unemployment was never more than one-quarter of total unemployment."

The core unemployment rate handles this issue and also deals with another concern economists have discussed for years: the exclusion of the marginally attached. These are people who are available and want to work, but count as out of the labor force rather than unemployed because they haven't searched for work in the past four weeks.

Removing the temporarily unemployed makes sense according to the article:

"Initial pandemic relief efforts focused on money for people to manage a temporary loss of income and funds to keep businesses afloat until they could bring their workers back. The hope and the goal is for the temporarily unemployed to return to their old jobs, rather than have them lose their jobs and have to search for new ones when jobs have become scarcer."

The Bad News and the Good News

The good news is that the core rate compares more favorably to the last recession in 2008. Here's the breakdown: 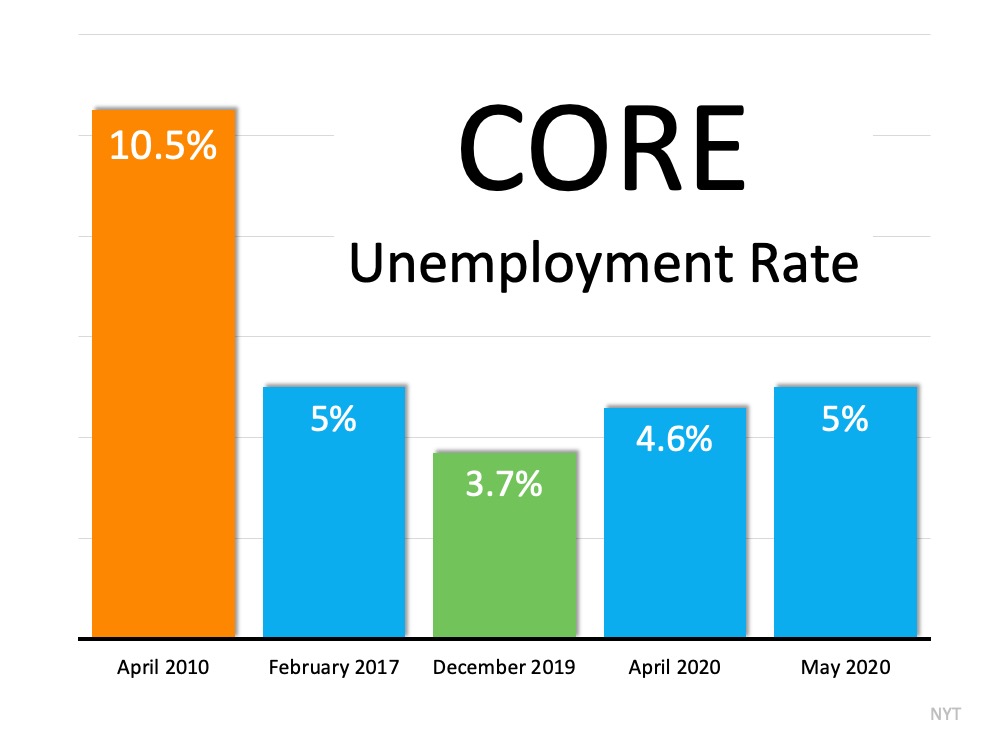 The unemployment rate is a key indicator of how the economy is doing. Heading into a highly contested election this November, the BLS report releasing next week will be scrutinized like no other by members on both sides of the aisle. Mr Kolko's take is just one additional way to evaluate how unemployment is impacting American families.